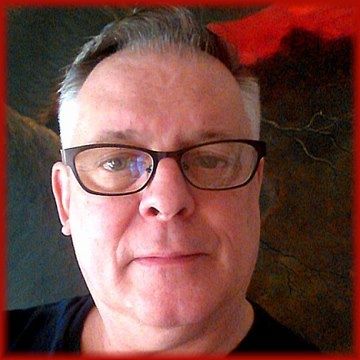 Anthony J. Petchkis is a New England based landscape fine artist that has been exhibiting in galleries throughout New England & New York State for over 40 years.

His art work is represented in many corporate, healthcare, academic, and private collections in the United States.

The Hudson River School of Landscape Painting is my main source of inspiration. Originating in the mid-19th century and championed by it’s leader, Thomas Cole, this school of landscape painters began working in the Adirondack Mountains of New York State, The White Mountains of New Hampshire, and coastal New England. Later, expanding westward to the Great Plains, Rocky Mountains, Yosemite. Southward to Mexico, Central & South America. From great artists such as Martin Johnson Heade, Frederic Edwin Church, John Frederick Kensett, and many more, are whom I most try to emulate. 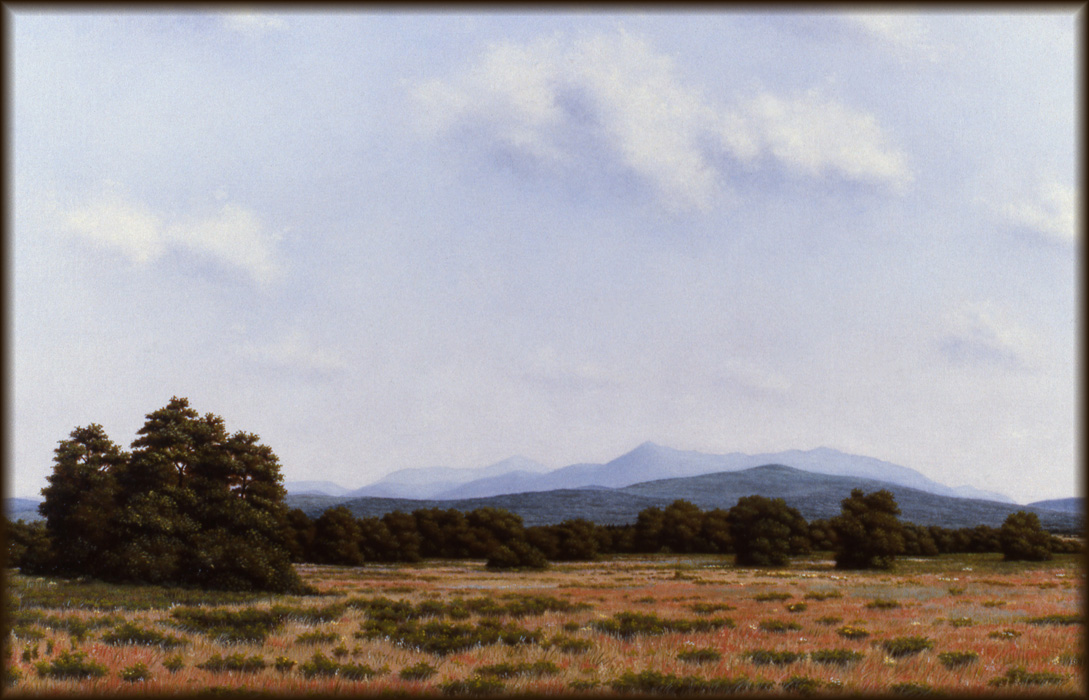 “Anthony J. Petchkis: A 21st-century painter carries on the legacy of the Hudson River School,”